Ten albums? No explanations? You’re having a laugh …

Call me nosy, but I always want to know why people choose their favourite albums on Facebook. And call me verbose, but I can’t resist explaining why I choose mine. So here are some short accounts – and hopefully ones that some at least can relate to.

The Best of the Seekers was the first album I ever bought. Thirty nine shillings from Rhythm music in Reigate, Surrey. I was about 12 at the time and my popular 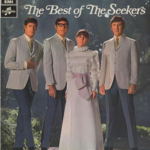 music education was woefully lacking. I had been brought up in an evangelical Christian household where music meant hymns and choruses – and where pop  was mid-way between suspect and Satanic.  I managed to persuade my folks to let me buy this album on the grounds that, as well as chaste pop numbers such as I’ll never find another you, they sang about crossing Jordan river deep and wide and opening up them pearly gates. I then got the sheet music and spent about two months straight learning guitar by playing along, with enforced breaks for school, food and sleep. 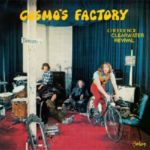 Given the religious nature of the household, I had little trouble introducing a record by Creedence Clearwater Revival, which sounded like a faith-based temperance movement. In reality, of course, this was a big step on from The Seekers: crunchy electric guitars, howling vocals and lyrics about life on the road, life on the bayou (whatever that was) and – bewilderingly but intriguingly – wiggling to the left and wiggling to the right. I discovered Creedence from Top of the Pops, which I’d in turn discovered after moving from Cheshire to a more street-wise school near London. On Day 1, Nick, who sat behind me, 13 going on 30, told me he’d a bet on with his mum about that week’s number one. So I told my mum, not a gambler herself, that I would be horribly left out of things if I didn’t watch Top of the Pops…. Result. New worlds opened. The charts. Radio 1. The NME. Radio Luxembourg. 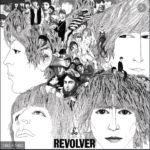 And Radio Luxembourg was where I discovered The Beatles. It was New Year’s Eve, 1970 I think, and the pirate station played every Beatles track back-to-back. I tuned in by chance half-way through A Hard Day’s Night and listened spellbound.  Here were harmonies like The Seekers, a beat like Creedence – and a whole lot more.  What I was hearing was the musical cocktails that the Fab Four concocted from the ingredients of rock and roll, blues, country, jazz, gospel, the American songbook and Liverpudlian wit. Picking an album is invidious, but Revolver is my current choice for sheer Beatly-ness, ranging from the balladry of Here, There and Everywhere to the psychedelic wig-out of Tomorrow Never Knows by way of something like And Your Bird Can Sing, which no other group could ever have come up with. 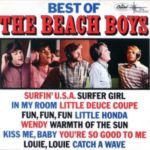 If there was one band that The Beatles envied, it was this lot. Beatle harmonies were punchy, tight and sweet, but they didn’t have the lush multi-part arrangements that Brian Wilson was creating for the Beach Boys. It was like he’d kidnapped a choir and put them on top of a backbeat. My classmate Nick was again responsible. His domestic arrangements were slightly different to mine and one night he invited me round to drink beer and listen to 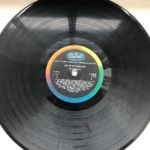 music with his mum and her boyfriend. I can’t recall whether it was Led Zeppelin, Pink Floyd, Motown or whatever. But it would have been something cool, which the Beach Boys weren’t. Hence Nick handing the sleeveless disc to me and saying: “I don’t need this mate. Do you want it?” I took it home, put on side one and sat awe-struck. Then I played side two which finished with God Only Knows. I thought it was the best song I’d ever heard. And 50 years later, I still do. A blissful night in Reigate, California. 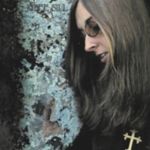 By the final years of school, people had divided into tribes: prog-rockers listening to Genesis and King Crimson; stoners into The Grateful Dead; bohemians following Bowie and the Velvet Underground; quiet chemists who cherished heavy metal; and eccentrics who admired weird outfits like Gong, Uriel and other groups with Steve Hillage in them.  That genre gang syndrome was perhaps largely a boy thing. The girls I knew often had much more electic tastes, and it was mainly they who introduced me to the intellectual and emotional power of songwriters like Neil Young, Joni Mitchell, Leonard Cohen, Carole King – and Bob Dylan of course. I repaid the compliment by discovering Judee Sill, whose LP I bought at Cheapo Cheapo Records in Rupert Street, Soho. Like Brian Wilson, she brought some of the artistry of classical music to pop, and her lyrics were poetic and spiritual. Only years later did I discover this transcendentally beautiful music was created by someone who started life as a teenage armed robber, learned to play at reform school, became a junkie and died of an overdose at 35.  When it comes to musical genius, the seeds grow in unexpected places.

…Like the blind third child of a single mother in Detroit. From new friends I learned the different flavours you get from jazz-influenced music, Steely Dan, the Crusaders, and Stevie Wonder – who was both jazzy and poppy. But he was also political. Listen to Black Man or Pastime Paradise.  He was openly emotional – Love’s in need of love today, Isn’t She Lovely. Nostalgic – I wish.  Passionate – As. All human life is here. The music just pours out of him. A great lesson in being uninhibited.

At university, I met people I’d not encountered before. Many terrifyingly confident, although some disturbingly shy.  People who had travelled the world. People who understood politics and read the Sunday papers. And, extraordinarily, people who were unembarrassed to listen to classical music. I realised I too could like some classical stuff. Usually shortish pieces with great melodies. Chopin’s piano. Bach’s fugues. Elgar, Fauré. And this, played by a quartet on a sunny day by the river. So many tunes packed into half an hour. 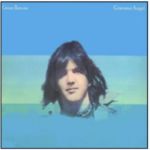 By the mid-70s, country rock was a thing for me, albeit a guilty pleasure because ‘country’ was generally regarded as naff. That said, Teach Your Children by Crosby, Stills, Nash and Young was cool – and it was country as a cowpat. The music’s allure was in part that it came from somewhere exotic, a place of canyons and cowboy boots.  But one guy who seemed to speak directly from the deep South to South London was Gram Parsons.  Anyone who’s been homesick can get Hickory Wind. Anyone can dance to I Can’t Dance or cry to Brass Buttons. The latter was written about his alcoholic mother who died of cirrhosis when he was 18, following his father’s suicide six years earlier. Parsons’ own self-destructive streak led to his own death at 26 from a booze and morphine binge shortly after this album was made. And perhaps the most poignant part of the back-story was that Emmylou Harris, the woman whose pure, heartfelt harmonies bonded so uniquely with Parsons’s well-lived-in tones, never got to tell him that she loved him and later wrote the ultimate song of grief about him in Boulder to Birmingham.

Had Gram Parsons gone to rehab, he might have turned out like Jason Isbell – whose recovery from alcoholism is an undercurrent to this album. It also epitomises the comeback of the song. Music has always been about sound and style as much as stories, but in the last decade there’s been a renaissance in great song-writing. And Jason Isbell is in the middle of it. His songs are short stories set to music – smart, moving, curious. Taylor Goldsmith of Dawes is in the same league – check out A little bit of everything. Then there’s Justin Townes Earle, Laura Marling, Ron Sexmith etc etc. 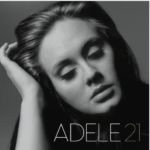 About ten years ago I heard a beautiful song and thought I vaguely recognised it. It was Adele, transforming Dylan’s drawl Make you feel my love into something tender and powerful. Been a fan ever since. I love the strength and character of her voice and the soul-baring nature of the songs. Things I particularly like about this album:  the emotional honesty; the bluesy influences; the perfect pitching and phrasing; and the fact she told the record company to get stuffed when they wanted to put a band on Someone Like You. Just as it was, with only a voice and piano, she said it felt like it freed her from the relationship for which the whole album is a requiem. It sold 17 million copies, went quadruple-platinum, and was Number One in the US and UK. Good call, Adele.

And finally, had it been another day… 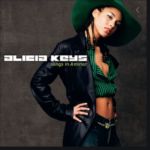 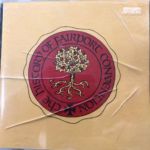 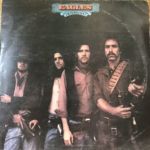 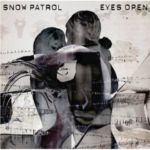 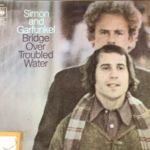 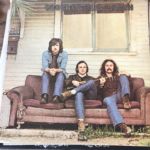 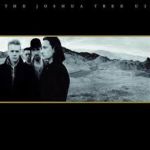 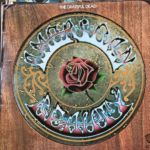 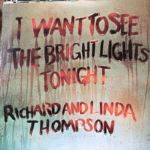 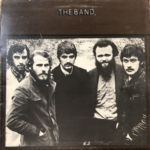 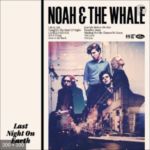 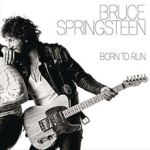